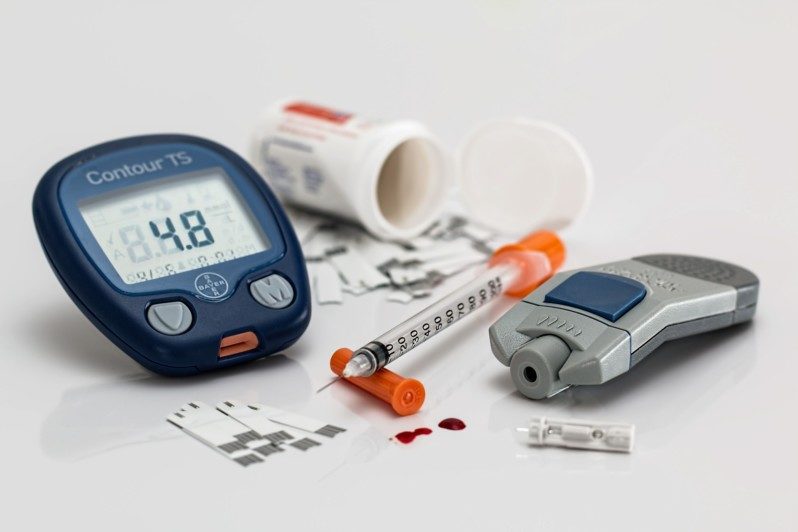 The epidemic of diabetes is sweeping across the world with an estimated 425 million people affected; this number is projected to increase to 629 million by 2045. Of great concern is the fact that 79% of people with diabetes now live in low- and middle-income countries (LMICs), which are still dealing with large burdens of under-nutrition and communicable diseases, and have scarce resources to deal with a life-long chronic disease like diabetes prolific in its complications. Furthermore, the disease already consumes 12% of global health expenditure, and two-thirds of the people with diabetes worldwide are of working age – thus, the additional economic toll from lost productivity is great for families, societies and nations.

As the diabetes epidemic evolves, new patterns are becoming evident. The disease is no longer an urban phenomenon, and its burden is now growing relatively faster in rural compared with urban areas, and disproportionately affecting socioeconomically disadvantaged groups. Considerable small-area variations in the incidence of diabetes are also becoming apparent. For example, across over 3600 counties in the United States, diabetes incidence varies 7- or 8-fold, and at an ecological level is associated with social factors, such as poverty, unemployment, crime, and access to healthy foods [1].

Maternal obesity and diabetes are also becoming important factors. One sixth of children worldwide are estimated to be born to mothers who are hyperglycemic during pregnancy, and it is estimated that obesity prevalence among women will rise to 21% by 2025 [2]. According to some estimates, almost fifty percent of youth-onset type 2 diabetes is attributable to maternal obesity and diabetes [3].  On the other hand, the likely role of maternal under-nutrition in the diabetes epidemic may be just as important, especially in LMICs. This may explain the growing burden of type 2 diabetes in non-obese people: limited data from Asia and Africa indicate that 24-66% of type 2 diabetes cases occur in non-obese individuals, compared with about 10% or less in the United States [4].  An intriguing question is whether diabetes in non-obese individuals may represent a different phenotype in terms of an innate deficiency or impairment in insulin secretion. Indeed, recent data from genetic studies support this idea, with a recent paper based in European populations indicating five different phenotypes: two associated with defects in beta cell function (insulin secretion) and three with insulin resistance [5].

An increase in diabetes prevalence also leads to rising burdens of associated complications, such as stroke, heart disease, amputations, kidney disease, and eye disease. In several high-income countries (HICs), due to significant attention and systematic efforts to improve quality of care, the rates of mortality and complications have begun to decline. Yet, due to increasing diabetes incidence and improved survival, the number of individuals with costly complications, such as end-stage renal disease or strokes and amputations, is increasing rapidly and crowding already-stretched health systems. Furthermore, as the complications amenable to currently-known treatments are addressed, newer patterns of complications are emerging, including, for example, heart failure, cognitive decline and disabilities [6]. In LMICs, in addition to the classic complication profiles seen in HICs, the co-existence of infectious diseases, such as tuberculosis, invasive streptococcus, and Human Immunodeficiency Virus (HIV) with diabetes will add another layer of challenge and may alter presentations and patterns of disease.

Amidst these rapid changes in the burden of diabetes, and the new emerging patterns of diabetes phenotypes and complications, there is a dearth of prospective epidemiological studies in LMICs, which are the epicenters of the diabetes epidemic today. This is holding back progress in our fuller understanding of the diabetes epidemic, and our ability to address it. We urgently need several well-designed and well-resourced cohort studies that can bridge basic and population sciences in LMICs, and help build the data and science capacity in these countries.

K. M. Venkat Narayan is the director of the Emory Global Diabetes Research Center and is the Ruth and OC Hubert professor of global health at Emory University.